We are pleased to announce that Kameron Bonner and Christopher Wen have been elevated from associate attorneys to partners at Fishman Stewart. 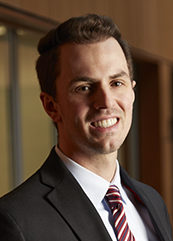 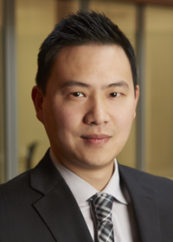 Christopher Wen joined the firm in 2013 as an associate attorney. Christopher earned a Bachelor of Science degree in Mechanical Engineering from the University of Michigan, and a Juris Doctor from Brooklyn Law School, where he was a Merit Scholarship recipient. He prosecutes patents in a variety of technical areas including mechanical and electro-mechanical devices, and actively participates in the firm’s litigation matters. Christopher has been named to the list of Michigan Super Lawyers Rising Stars annually since 2017.