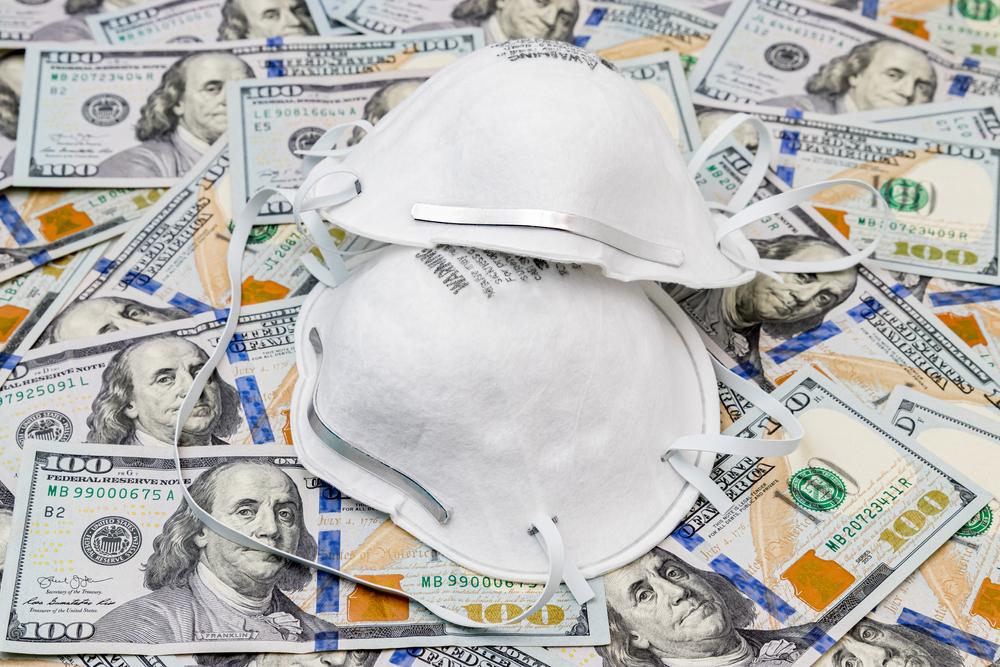 By Zachary Grant
Official COVID-19 protocols encourage people to wear face masks. While the habit is important for everyone, it is an essential and lifesaving routine for hospital and other healthcare professionals. Unfortunately, our legal system is struggling to control profiteers leveraging the influx of demand for masks during this crisis. Can intellectual property law step in and help keep us safe?
Personal protective equipment manufacturer 3M is a leading producer of N95-certified masks that are vital to doctors and nurses. The spike in demand for the masks created a shortage that was exploited by distributers who hoarded masks and overcharged vulnerable consumers. Federal prosecutors are starting to utilize President Trump’s COVID-19 anti-price-gouging executive orders, but Congress has yet to codify similar laws and few states have meaningful remedies to protect hospitals from crisis-exploitation. 3M is joining the ongoing fight against profiteers by using trademark law.
The purpose of trademark law is to protect brand identity and ensure consumers know the origin of goods and services. The resale of authentic goods is generally legal, and a trademark claim against a reseller – without more – cannot stand. In a creative legal move, 3M is taking the approach of suing resellers under trademark and unfair competition law. 3M’s claims are not predicated on whether resellers are counterfeiting or altering 3M’s branded goods. Rather, 3M is aiming to show that the actions of the resellers are wrongfully causing consumers to falsely associate 3M with the resellers (and the extortionate prices charged by the resellers) and in doing so are tarnishing the 3M brand and associated goodwill. In addition to what may result from the lawsuit, the dispute is a public relation move that could generate goodwill for 3M by showing it is willing to fight for the greater good during a global crisis. 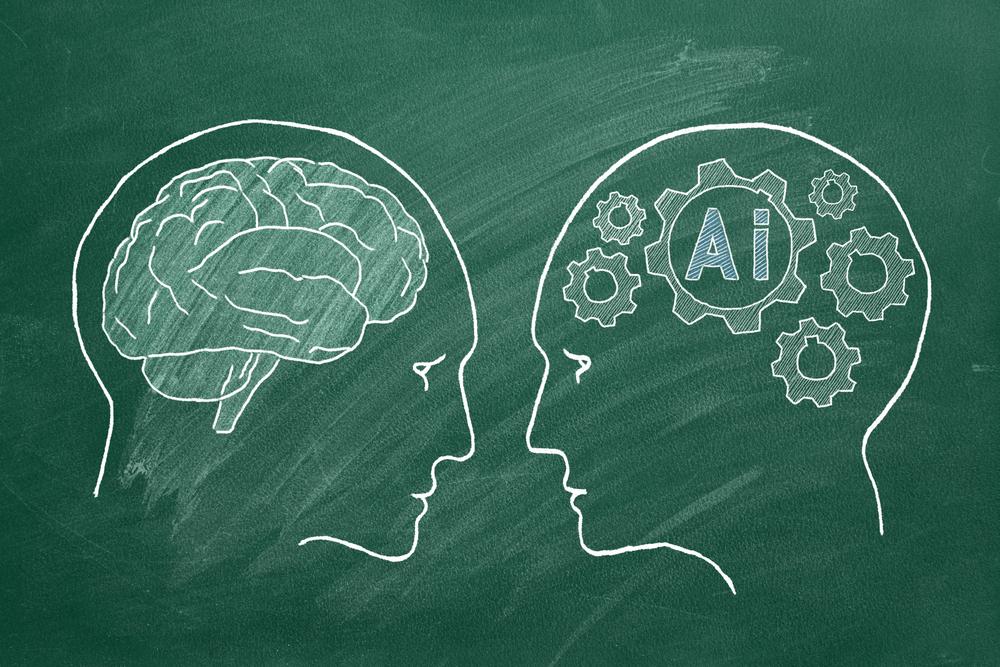 By Norm Freda
An ‘inventor’ is an individual who invents or discovers the subject matter of an invention as captured in the claims of a patent application. Traditionally, there was never any question that an inventor always had to be a natural person (i.e., a human being). More recently, however, there has been a push to try to get patent offices worldwide to recognize artificial intelligence (“AI”) system outcomes as inventors. Unsurprisingly, this has led to much debate regarding the definition of an ‘inventor’ and whether an AI system could be a listed inventor on a patent application.
Thanks to the Artificial Inventor Project and Stephen Thaler, both the United States Patent Office (USPTO) and the European Patent Office (EPO) recently provided guidance on whether an AI system may be an inventor. Thaler created an AI system called DABUS which, based on general data, created designs for a flashing warning light and a food container. Thaler filed patent applications for these inventions listing the AI system DABUS as the sole inventor.
In a recent Decision, the USPTO opined that inventors must be natural persons. Thus, an AI system cannot be an inventor. The Decision reasoned that interpreting ‘inventor’ to include non-humans would contradict the plain reading of the text of the patent statutes and the operational regulations of the USPTO, which consistently use terms like persons, individuals, mental, and mind in relation to inventorship. The Decision further states that conception is the touchstone of inventorship and has been described as “formation in the mind of the inventor” and a “mental act” in various Federal Circuit decisions. As such, the Decision determined that DABUS could not be the inventor.
While the EPO acknowledged that DABUS created the inventions when considering this issue, it reached a similar conclusion – the inventor must be a human being. The corresponding European patent applications were therefore refused by the EPO since the applications did not comply with the EPC requirement that the application designate a human inventor. 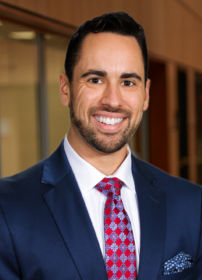