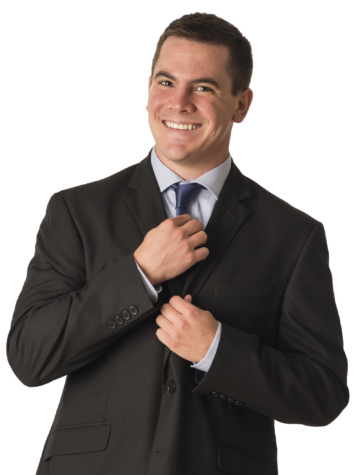 At Wayne State University Law School, Norm was a Dean’s Scholarship recipient while earning his JD. His studies included multiple areas of intellectual property law including copyright, trademark, patent drafting, patent prosecution, and patent litigation. Norm also participated in the Patent Law Clinic which works with local inventors to assist them with the process of applying for a patent.

Norm was born and raised in Wayne County, MI. During his free time, he enjoys being outdoors, playing and watching sports, and spending time with family and friends.