The Library’s Place in the Digital Future

In March 2020, Internet Archive wanted to address the impending impact of COVID-19 lockdowns on education and research. In a controversial move, it created the National Emergency Library : a online library of 1.4 million eBooks freely available for unlimited digital borrowing that Internet Archive claimed was needed to facilitate social distancing learning. The online library went live on March 24, but closed on June 11 in response to a copyright lawsuit from authors and publishers. While National Emergency Library was short lived, its downfall calls attention to broader problems library institutions face in the 21st century.
A traditional library stocks its shelves with physical books, movies, periodicals and video games for the purpose of serving the community and bettering education. Acquisition of media is done through wholesale purchases and donations. The library’s media can be loaned out to patrons under the First-Sale Doctrine , which allows the owner of a physical copy of a work to control that copy. As technology has progressed, however, media has moved from physical to digital mediums and the concept of the purchaser’s “ownership” has deteriorated. A book or DVD is purchased and is owned by the purchaser, while an eBook or streaming movie is merely licensed to its purchaser.
The transition from physical ownership to digital licensing is largely driven by convenience and availability. Licensed media can also expand access and fight piracy. However, ownership options are diminishing and its absence has revealed the drawbacks of licensing, such as content revocation and alteration . Many have attempted to adopt the First-Sale Doctrine – the bedrock of libraries – to the digital age of media, but these new mechanisms seldom survive legal scrutiny. See Capitol Records v. ReDigi where a secondhand music exchange was attempted and shutdown, as well as Google’s attempt at a 25 million book library .
Before the National Emergency Library, Internet Archive created a new approach to digital libraries with its “ Open Library ” service. Since 2010, Open Library seeks to expand library access and preserve literature by making scanned copies of its physical collection of books available online. Like a physical library, Open Library’s digital collection has a finite number of copies of any one work available to borrow, and there is a waitlist to borrow and a limited borrowing time for patrons. Open Library calls this simulated book borrowing “ Controlled Digital Lending .” Open Library argues that its practices are protected by Fair Use and First-Sale Doctrines that are utilized by traditional libraries.
Some authors and publishers disagree with Internet Archive’s legal theories and see Open Library and similar services as veiled copyright infringers. Open Library digitally scans donated books and makes them available to patrons without the authors’ permission or compensating the author. Opponents see this type of scanning and lending as blatant unauthorized copying and distribution, as well as an undermining of eBooks licensed from publishers that some traditional libraries currently subscribe.
Legal remedies to these growing tensions are not definitive. U.S. courts have twice held that scanning books is a legal fair use ( Google Case ; HathiTrust Case ), but unfettered access to those scans infringes copyright. The theory of “Controlled Digital Lending” has not been tried and its legality remains questionable. Publisher eBook licensing is a limited solution, but it does not account for out-of-print and commercially undesirable works. Technological developments continue to exacerbate the competing interests between authors’ copyrights and public access to information. Legislative guidance will ultimately be necessary to reconcile that balance. 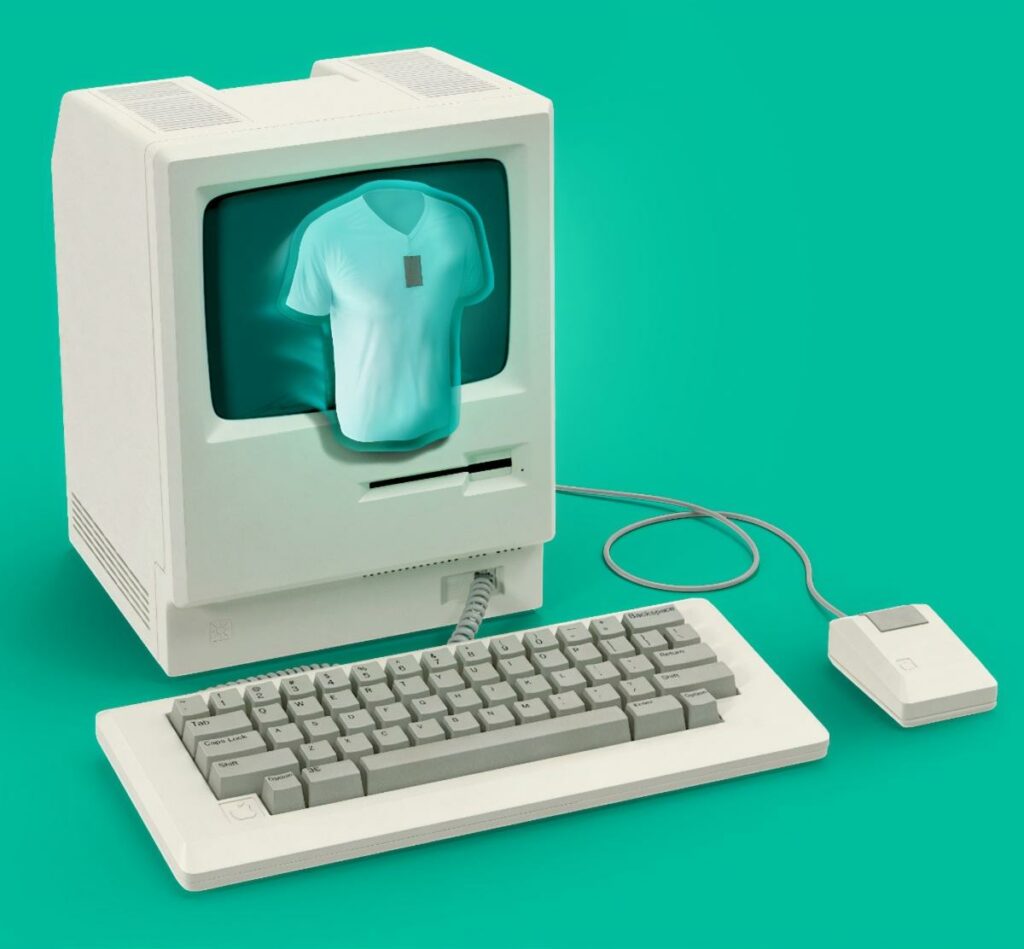 Amazon is Taking A Bite Out of Counterfeiting

With more and more customers turning to online shopping due to the coronavirus pandemic, the e-commerce market has seen a flood of counterfeit goods being sold to unwitting customers. The U.S. government is urging online platforms to assist consumers in making better informed purchases online by providing additional pre-sale information regarding third-party sellers. With Amazon being one of the largest online sales platforms, the company is taking steps to combat counterfeit sales. The company announced that as of September 1, 2020, it will require sellers on its U.S. marketplace platform to publicly list their names and address (which before was hidden from public view in the U.S.). This move will allow consumers to see who they are buying from and will also help others, including companies and brands, to track down and identify counterfeiters and third-party sources selling fraudulent and non-authorized goods; assuming falsified identification information is not provided.

This recent measure is only one of several implemented by Amazon to crack down on illegitimate online sales. Others include last month’s initiative where Amazon announced it created its own Counterfeit Crimes Unit consisting of former federal prosecutors and data analysts to investigate the sale of counterfeit goods as well as the company’s policy to monitor suspicious listings and take action against those that are price gouging. Amazon realizes to maintain the legitimacy of its platform, it needs to implement such policies to ensure consumers remain comfortable shopping on its sites. While the actual effect of Amazon’s new seller requirement is still unknown, it is a step in the right direction and a policy that Amazon has already implemented for its European, Japanese and Mexican platforms. 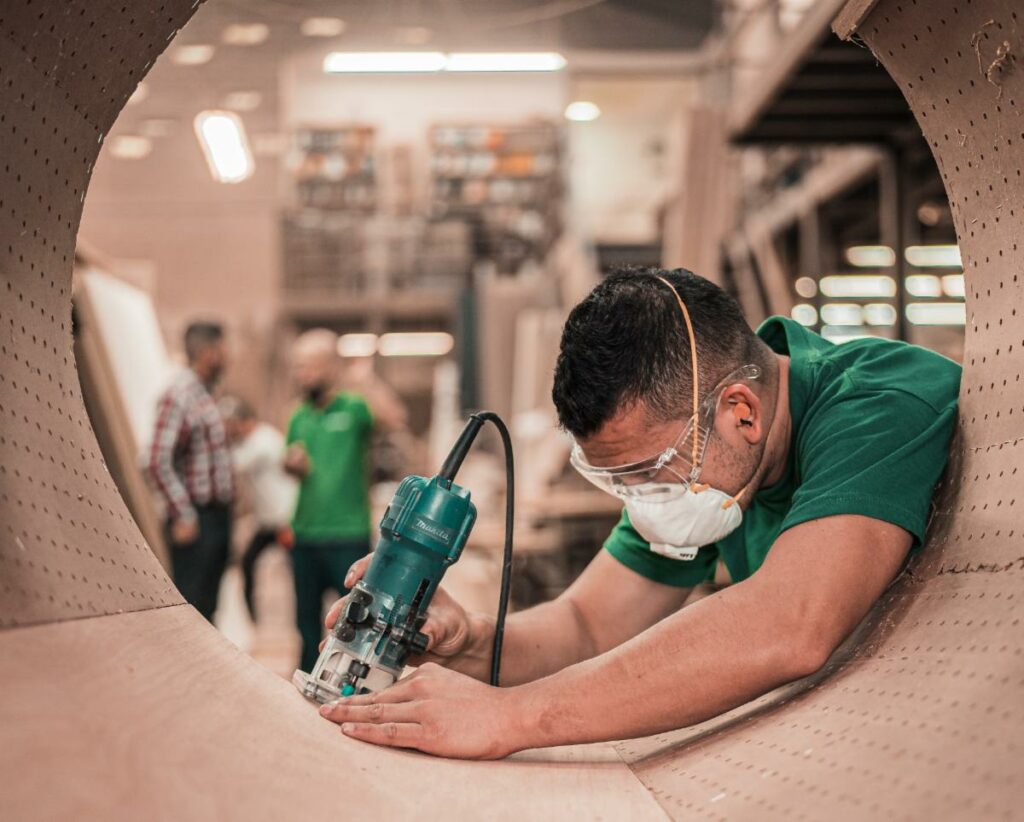 Douglas P. LaLone is hosting an informative webinar on the advantages and barriers for new manufacturing businesses in Michigan. The roundtable will include insights from supply chain and manufacturing experts Dr. Ananth Iyer from Purdue University and John Walsh, CEO of Michigan Manufacturing Association. Discussions will focus on the supply chain challenges U.S. manufacturing companies faced during the pandemic and the challenges they will have with bringing our supply chain back from China and elsewhere.
Join us live Wednesday July 29, 2020 at 1:30PM EDT on Zoom, or subscribe to our YouTube Channel for a recording.
To register, email Doug HERE and follow us on social media for updates and details.
MORE FISH TANK