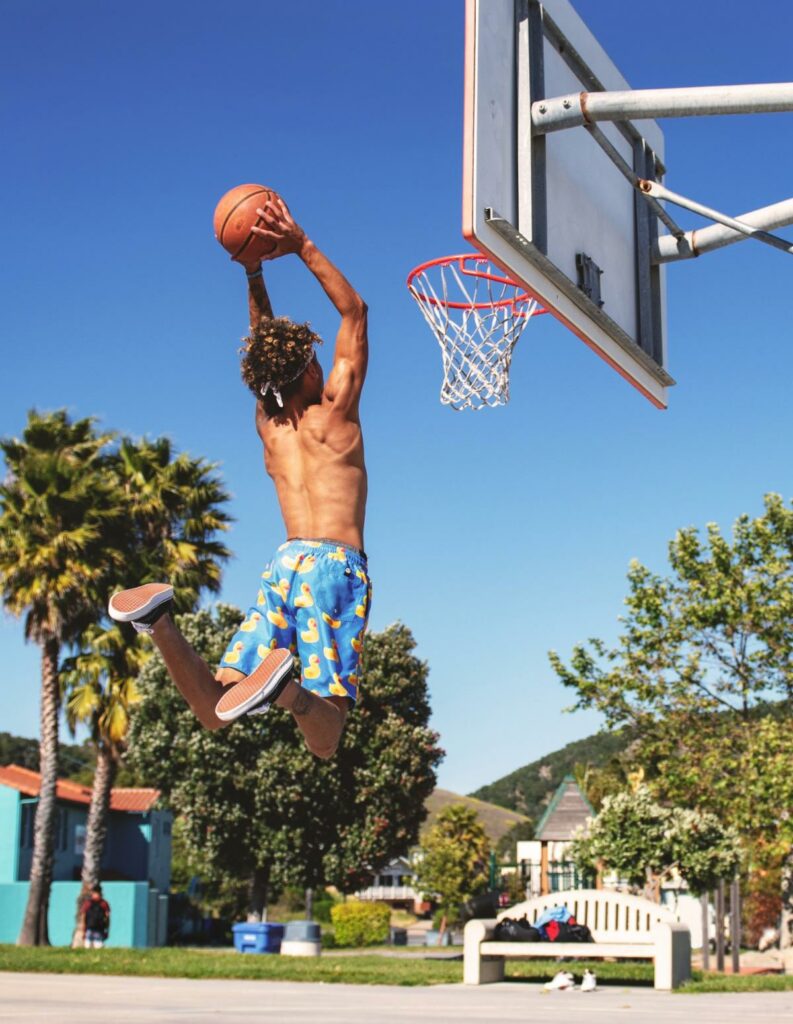 As we anxiously await the re-start of basketball, we at Fish Tank press thought it appropriate to re-cap the history of the sport from an intellectual property perspective.
Basketball was invented in 1891 by Dr. James Naismith. The initial version of the sport used soccer balls and fruit baskets as hoops, but because fruit baskets were closed at the bottom, the ball had to be manually retrieved after each shot. Over time, the game (including the equipment, the rules and the style of play) evolved. For example, the 3-point line was not introduced in the NBA until 1979, and dunking was not allowed in the NCAA from 1967-1976!
If love of the game drives innovation, patents make sure that passion is rewarded. A simple search for the word “basketball” in Google Patents yields 57,992 results ! The results range from equipment (basketballs, hoops, training devices, etc.) to clothing and other wearables.
The Ball
While the first basketball was created in the 1890s, the first patent granted for a basketball was in 1929 to George L. Pierce. This basketball improved upon the original basketball by having specifically shaped panels sewn together at one end opposite the inflating valve to provide better balance.
In 1958, a patent was granted for a basketball with grooves for better gripping, a feature standard in all basketballs today.
Throughout history, the NBA used basketballs made of genuine leather. However, in 2006, the NBA made a controversial change to a composite microfiber ball made by the NBA’s official ball supplier, Spalding. The ball utilized Spalding’s Cross Traxxion® patented technology that included a 2-panel interlocking cross design and a hydrophilic moisture management system that Spalding touted as providing superior grip and control. However, the new ball was widely derided by players. As a result, the NBA reverted back to genuine leather balls just six months after Spalding’s composite was introduced. Leather balls are still used in the NBA today, though other leagues, like the WNBA use composites.
The Hoop
One of the earliest known patents for the hoop was granted in 1909 to Milton B. Reach. The patent focused on the manner in which the hoop (referred to then as the “goal”) was attached to a wall.
In 1936, a patent was granted for rim hooks to which the net attached, eliminating the need to tie the net to the rim. The hooks (or similar mechanism) are standard on rims today.
In 1975, Arthur Ehrat invented a game-changing rim (known today as the “breakaway rim”) that is standard in at least all of the higher levels of basketball (NBA, WNBA, NCAA, etc.). As dunking became more prevalent, so too did the shattering of backboards , as the force from a dunk translated from the rim to the backboard. Ehrat’s rim incorporated a hinge and a spring allowing the backboard to flex in response to the downward force of the slam dunk. Ehrat was eventually granted a patent in 1982.
What’s Ahead?
Only time will tell, but if you want to get an idea of what the future of basketball will look like, you need only look at the basketball-related patent applications being filed and granted today!

By Zachary P. Grant
After the historic broadcasting of SCOTUS arguments on May 4, 2020, the highest court in the United States made its final decision in United States Patent and Trademark Office v. Booking.com B.V. on June 30, 2020. The 8-1 decision on the registerability of “.com” related trademarks was authored by Justice Ginsburg. The Court found that the U.S. Patent and Trademark Office erred when it refused registration of the service mark “Booking.com.” The Court stated that although “booking” is a generic term for the services for which Booking.com sought registration (travel reservation service), the addition of “.com” to “booking” creates a composite that, along with consumer recognition, is not generic and is registerable. The decision opens the door for other “generic.domain” style marks. 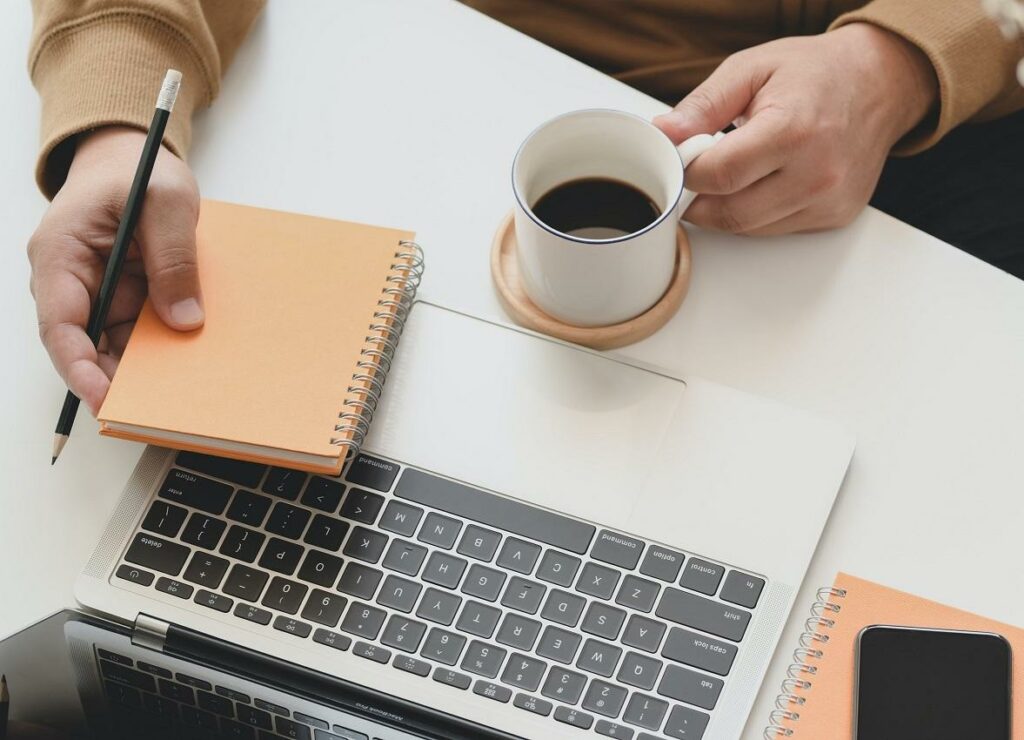 The Dos and Do Nots of Logos, Art, Copyrights and Trademarks

The Awards and Personalization Association recently presented a webinar by Michael B. Stewart exploring the basics of copyright and trademark in the context of everyday business. He spoke on the boundaries of intellectual property and best practices to avoid infringement.
A video recording of the webinar can be found at the Fishman Stewart YouTube channel . Be sure to subscribe to this channel for seminars and discussion on the dynamic world of intellectual property.
MORE FISH TANK