It is said to be an omen of bad luck when a Friday falls on the thirteenth day of a month. Today is Friday May 13th, so hopefully luck is on our side today. In honor of this auspicious event, we have a spooky story about a dispute over copyrights to the classic horror film Friday the 13th.

In 1979, film producer Manny, Inc. hired screenplay writer Victor Miller to write a screenplay for a horror film that would become Friday the 13th. Miller and Manny signed a contract and agreed that Manny would pay Miller $9,200 to write the screenplay. Quite a measly sum considering the movie generated nearly $40 million at the box office in 1980 alone and launched a movie franchise that now touts 12 films, a television series, and plenty of merchandise with the iconic killer’s hockey mask.

However, in a plot twist fit for a horror film, although the contract was signed in 1979, it was based on an older contract template drafted in 1977. This older template had not been updated to reflect major changes in copyright law that occurred in 1978. It therefore lacked contractual provisions that would have deemed Manny the legal author and owner of the screenplay rather than Miller, and that would have prevented Miller from being able to legally claw back his rights to the screenplay 40 years later. Instead, after several years of litigation and appeals, Miller was declared both the sole legal author and the owner of copyright in the screenplay.

The Friday the 13th copyright dispute is a scary reminder to update your contracts frequently to take into consideration the most recent legislation and court decisions on intellectual property law. The consequences of failing to do so could leave you screaming bloody horror!

Sir Finnegan, known as “Finny” to his school of family and friends, is taking a trip to explore the diversity of intellectual property all around the world. If you see Finny on his journey, please take a picture of Finny and post it on social media with the hashtag #FindFinny so we can track his progress. A plush toy of Finny is available to take home HERE.

This week, Finny was spotted with Mike Fishman and Lily Barash at the International Trademark Association’s annual meeting in Washington DC, as well as exploring a forest and enjoying time at the beach. Follow Finny and see more of his adventures HERE. 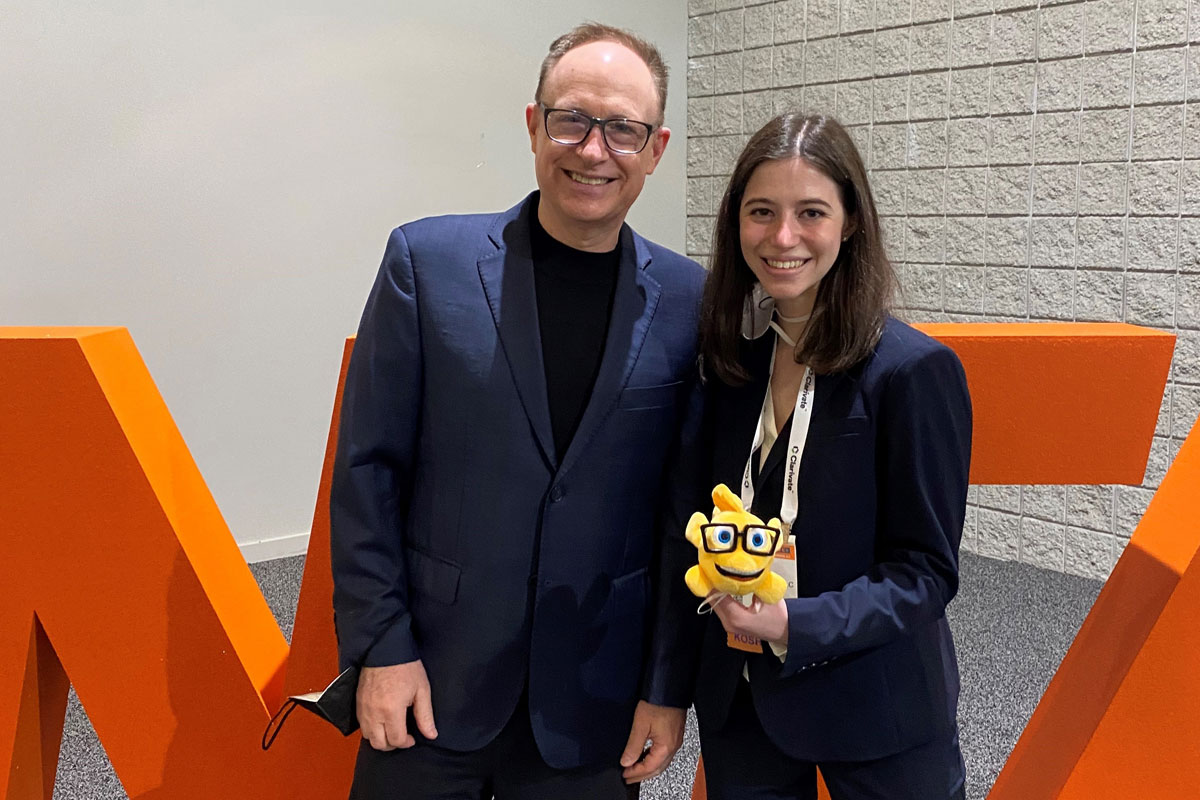 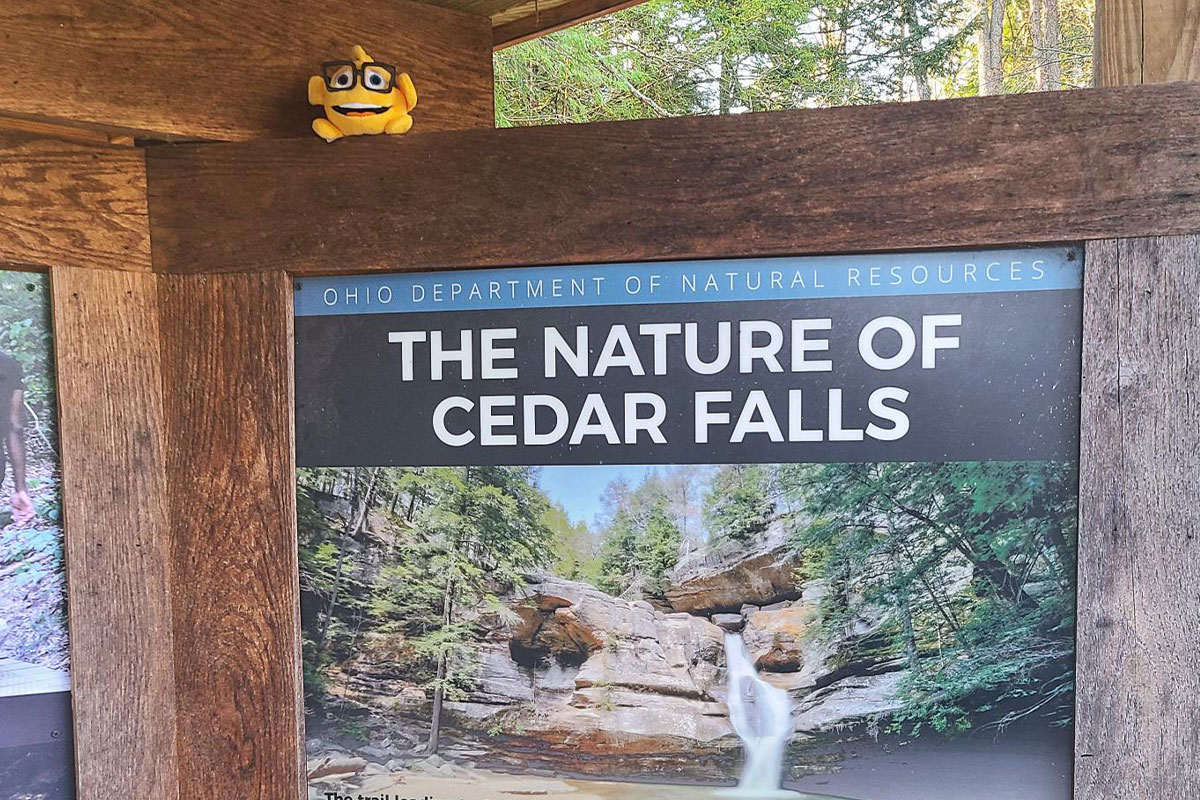 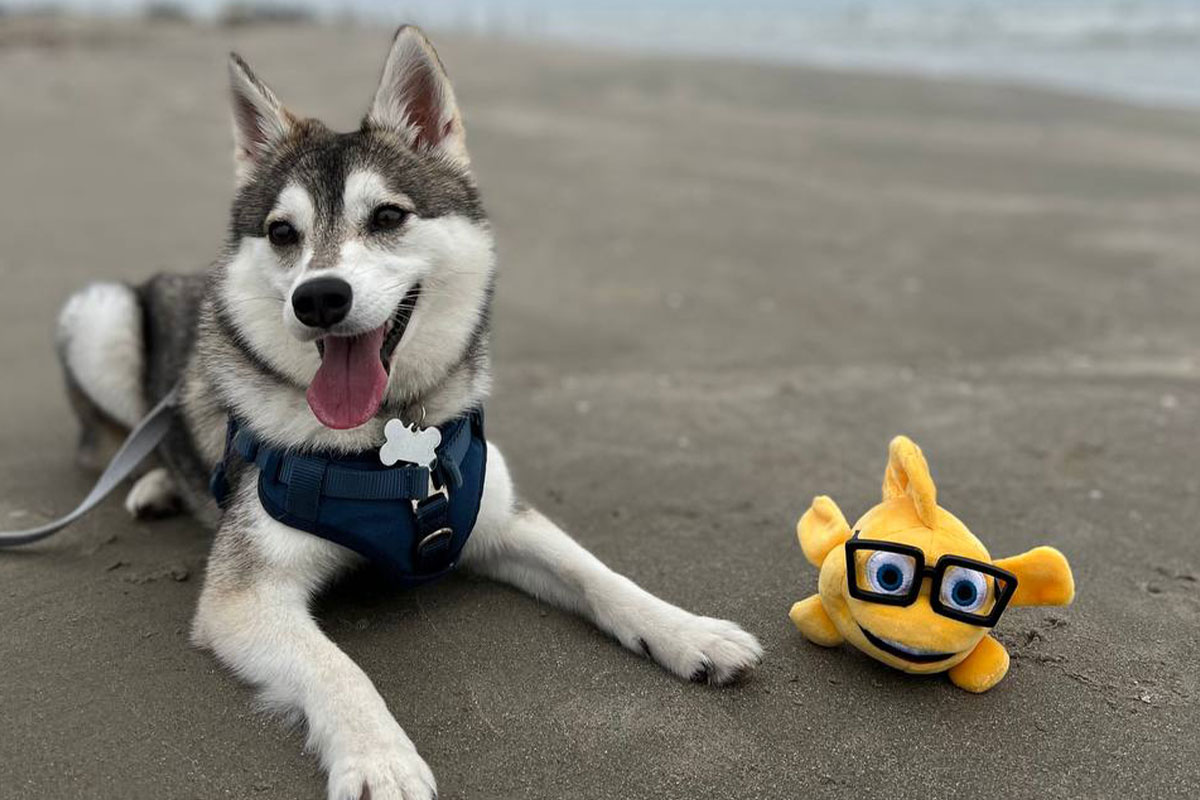