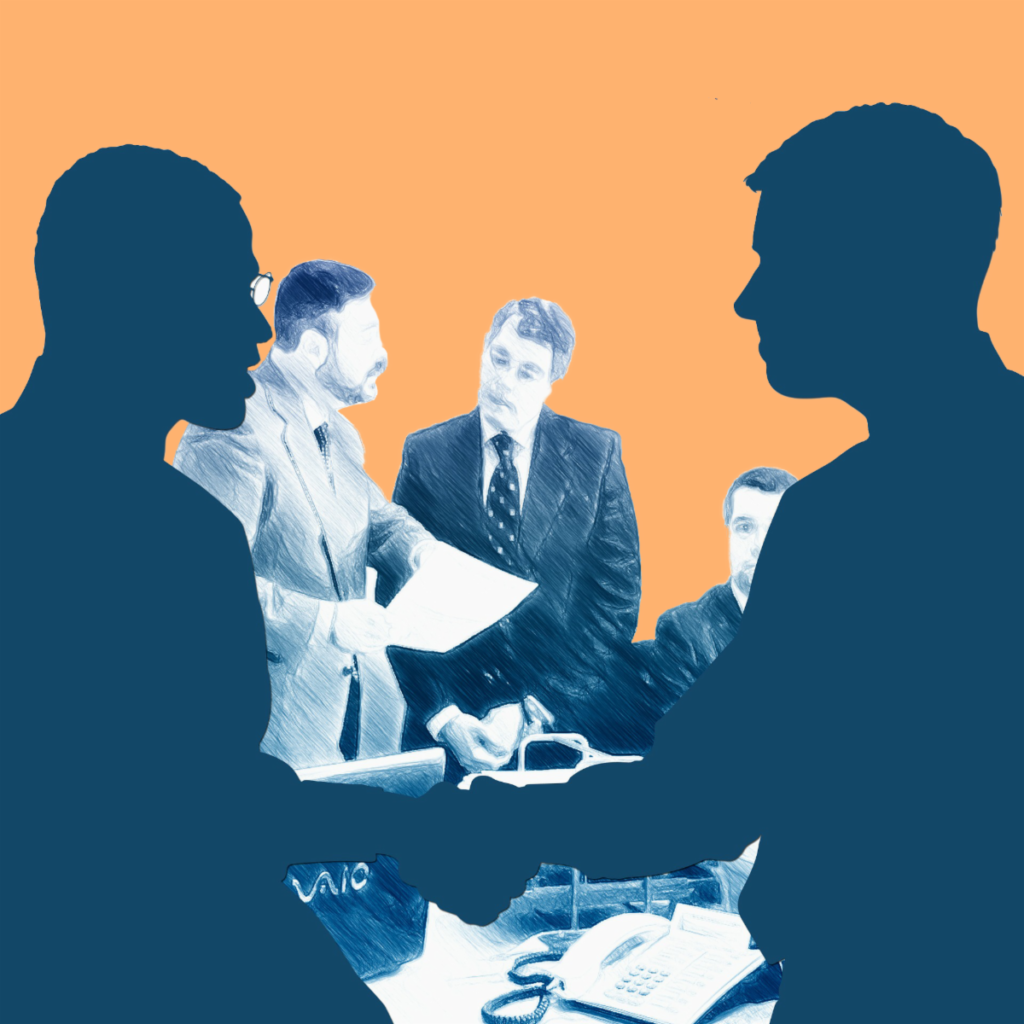 Intellectual property and antitrust litigator, with experience in numerous federal jurisdictions, the Trademark Trial & Appeal Board, the Federal Trade Commission and the International Trade Commission. Commercial Arbitrator for the American Arbitration Association since 2007.

Many have strong views about whether it’s better to litigate or arbitrate. Some strongly believe arbitrations are superior for, among other reasons, their speed and lower costs. Others are equally committed to resolution through a court or jury. As an attorney who has litigated in federal court as well as served as an arbitrator in dozens of cases, including complex patent, trademark, copyright and antitrust cases, I consider the decision to be more nuanced.

Arbitration can be more efficient and less costly. Perhaps the primary reason is the practical elimination of a significant summary judgment component. The time and expense commitment involved in summary judgment practice can be enormous. Given that arbitrations have no appellate oversight, arbitrators can be reluctant to grant dispositive motions. Rather, the prevailing philosophy is that, if possible, all issues should be resolved at the hearing. Further, before a dispositive motion can even be filed, a party may have the burden of first persuading the arbitrator that there is a likelihood of the motion being granted.

Another cost advantage of arbitration is that third-party discovery can be strictly curtailed. Although the practice may vary depending on the jurisdiction, in general, parties have no right to take a third-party discovery deposition unless the deponent is willing to cooperate. Accordingly, any testimony from third parties is usually provided only at the evidentiary hearing. Without discovery depositions, there are no deposition transcripts to use at the hearing for impeachment. Thus, the participants can be in for some surprises at the hearing. In short, the limit on third party discovery is a cost saving factor that is weighed against the unpredictability of testimony from such witnesses.

Arbitration has another cost-saving aspect that many find appealing – the elimination of a jury trial. The absence of a jury not only eradicates the time and expense of mock trials and jury consultants, it reduces the necessity for many preliminary motions. The hearing itself is more streamlined and potentially less argumentative when evidentiary objections are not needed for keeping certain evidence from the jury or for protecting the record on appeal.

Some believe that injunctive relief can be obtained more quickly in court than in an arbitration proceeding. However, injunctive relief can also be quickly granted through arbitration. Arbitrators are empowered to issue both preliminary and permanent injunctions, including in trademark, copyright and other intellectual property disputes. Arbitrators can also issue declaratory judgments and decide requests for the recovery of costs and fees.

Arbitration also provides heightened privacy. There is no press corps present at the hearing, and transcripts and evidence are considered confidential. Although the final award may ultimately be part of the public record if there is a judicial proceeding to enforce or set aside the arbitration decision, one or both parties could ask the court for an order that all confidential material be sealed. For many businesses, the privacy that arbitration provides is itself an enormous advantage, particularly in IP cases that typically involve many competitively sensitive issues, both on liability and damages.

Finally, a key advantage in arbitration is that, depending on the parties’ agreement and/or the rules of the arbitral tribunal, parties have input into the arbitrator selection process. Thus, contrary to a court case where there is a blind draw for judges, the parties can exercise whatever discretion they are granted to select an arbitrator with the requisite background and experience in the subject matter.

Thus, arbitration should be considered a viable alternative to federal court litigation for intellectual property cases, with several cost and strategic advantages. Ultimately, litigants should confer with legal counsel who is experienced in both litigation and arbitration so that a well-informed decision is made. 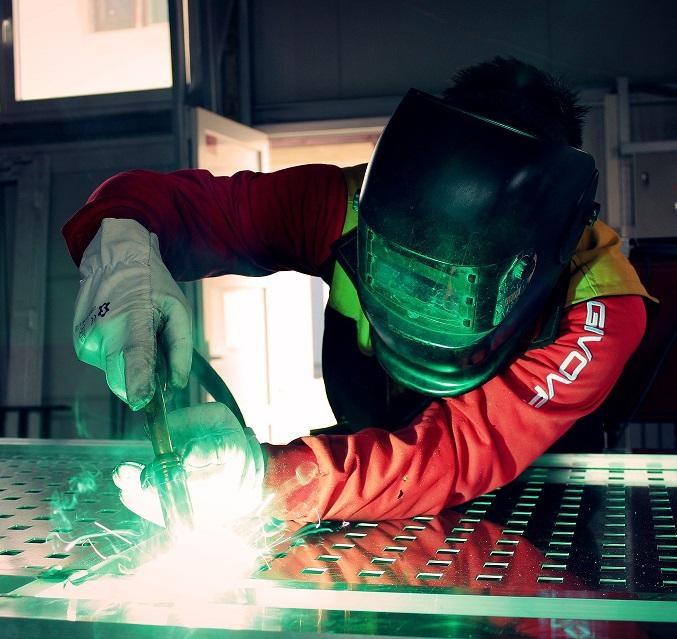