Dairy Queen’s “Blizzard” Left Out in the Cold

Dairy Queen, home of the iconic Blizzard frozen treat, was turned upside down in court. In enforcing its trademark rights for “Blizzard” against W.B. Mason – an office supply store – for selling bottled water and copier paper with the same name, a U.S. District Judge ruled against the frozen dessert giant. The case is a chilling reminder that the root of trademark rights is found in consumer perception.

Trademarks rights are generally limited to a particular field of goods and services. That is why Dove Chocolates and Dove Soap peacefully coexist without confusion. Dairy Queen holds five US trademark registrations for various “Blizzard” marks for frozen confections, directed to its popular soft-serve products that are blended with candy, fruits, nuts, or other sweet items. In contrast, W.B. Mason holds two U.S. trademark registrations for “Blizzard” copier paper, as well as a common-law mark for five-gallon jugs of “Blizzard” spring water. In its lawsuit against W.B. Mason, Dairy Queen claimed there is a distinct risk of consumer confusion because both companies sell bottled water, although Dairy Queen’s bottled water is not branded with the Blizzard mark.

In a 217-page opinion, U.S. District Judge Susan Richard Nelson soundly rejected Dairy Queen’s theory in a major win for W.B. Mason. The judge pointed to several important facts in determining likelihood of confusion between the “Blizzard” brands in question. Among them, Dairy Queen introduced no evidence of actual consumer confusion, the brands coexisted without confusion for 11 years, and the businesses each appeal to distinctly different audiences, namely, Dairy Queen is primarily a restaurant that sells food and beverages to consumers, while W.B. Mason is a business-to-business retailer of office supplies. W.B. Mason’s catalog does offer large, five-gallon jugs of water, but such a product is intended for use in office breakrooms rather than sold to individual customers. In other words, the court was confident that people are generally aware that a company that sells small water bottles with its frozen dessert is not the same company that sells giant water jugs to complement the stacks of printer paper in the office.

Dairy Queen has expressed an interest in appealing the ruling, but the road to success is icy. Enforcing trademark rights is a critical endeavor for all brand owners, but prudent observation and analysis of the actual threat of confusion must be carefully considered. If you are enjoying a frozen dairy treat in the office breakroom this summer, see if you can spot any other trademark anomalies of unassociated companies with similar branding. Hint: the sugar brand your find in the cabinets is not related to the pizza brand on your table.

Sir Finnegan, known as “Finny” to his school of family and friends, is taking a trip to explore the diversity of intellectual property all around the world. If you see Finny on his journey, please take a picture of Finny and post it on social media with the hashtag #FollowFinny so we can track his progress. A plush toy of Finny is available to take home HERE. 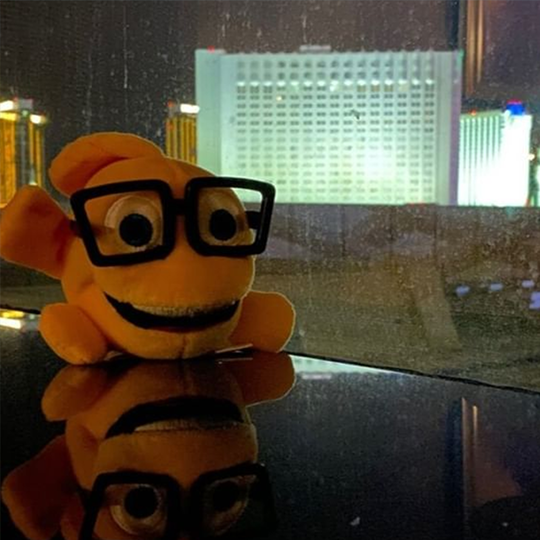 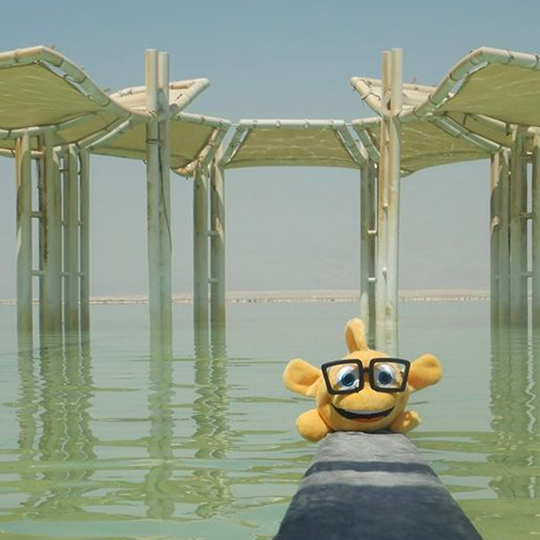 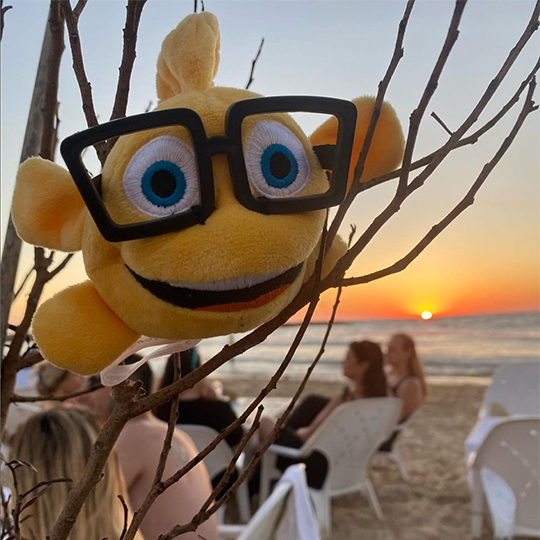 Professional golfers recently assembled in Detroit, Michigan to compete in the PGA Tour’s Rocket Mortgage Classic at the Detroit Golf Club. Each player brought along a golf bag full of cutting-edge technology.

2022 marks the 100th birthday of Haribo Goldbears, the world’s first gummi bears. Haribo’s flagship product is available in more than 100 countries with 160 million Haribo gummi bears being shipped from its factories around the world every day!

In the heat of the summer, Dairy Queen loses enforcement battle over "Blizzard" trademark. Attorney Zachary Grant explores the icy lawsuit between the frozen dessert giant and an office supply company.

Many Las Vegas wedding chapels are "All Shook Up" about a demand letter from an Elvis Presley trademark owner. Attorney Zachary Grant examines the future of The King of Rock and Roll's place as an officiant.

Amazon reported that over 3 million counterfeit products were seized in 2021. Find out how to protect your brand with attorney Art Hallman.