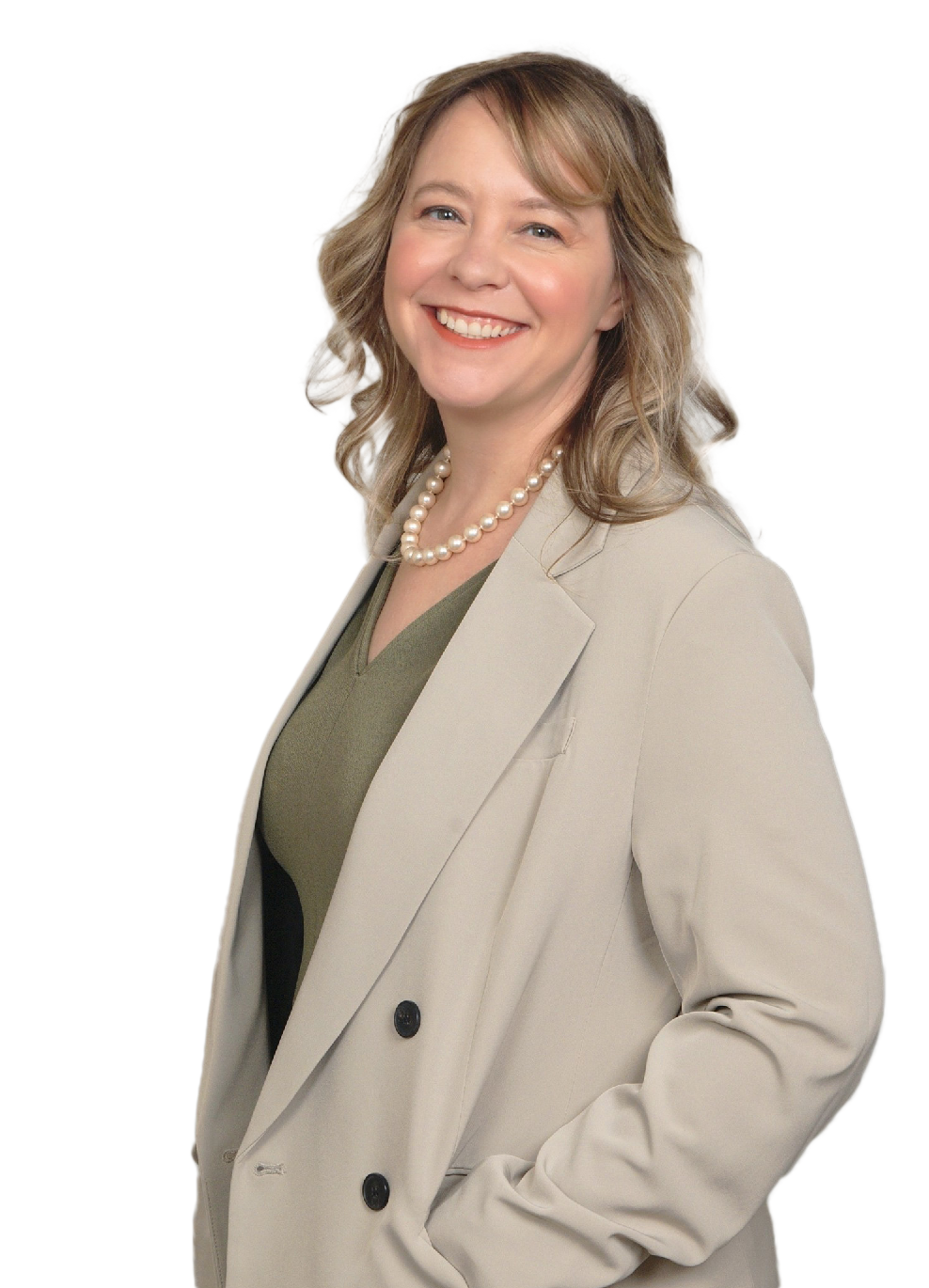 Pursuit of justice, service to others, and dignity for all.
Overview
Education
Memberships
Achievements
Overview

Before joining Fishman Stewart, Kristyn clerked for Justice Kurtis T. Wilder at the Michigan Supreme Court and for Judge Michael J. Riordan at the Michigan Court of Appeals.  After graduating Magna cum laude from Loyola New Orleans College of Law, she became a member of the Louisiana State Bar and the State Bar of Michigan.  Her published academic articles include the case note titled, “Issue Preclusion Prohibits a ‘Second Bite of the Apple’ But Offers Opponent a Third Bite Instead,” which was awarded the 2016 Ladas Memorial Award by the International Trademark Association.  Additionally, her comment titled, “Products Liability and Autonomous Vehicles: Who’s Driving Whom?” won first prize in the 2017 Klau Writing Competition and is published in the Richmond Journal of Law and Technology.  These papers were also recognized by the Loyola Law Review as the 2016-2017 Best Casenote and Best Comment—marking the only time that a single student has won both awards.

Comment, Issue Preclusion Prohibits a “Second Bite of the Apple” But Offers Opponent a Third Bite Instead, published online at http://www.inta.org/Academics/Pages/LadasMemorialAward.aspx(2016).