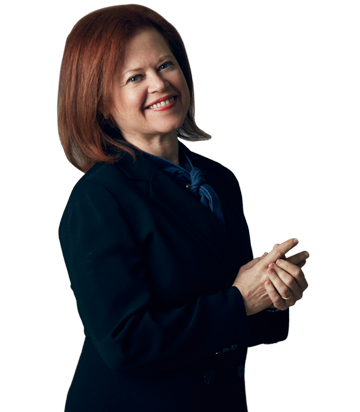 Partner
Contact Barbara
+1 (248) 593-3331
Barbara Mandell is a partner at the firm. She has over 30 years’ experience in complex litigation, with the exception of two years spent as general counsel. Her practice is focused on litigating, arbitrating and counseling her clients on patent, trademark and licensing matters as well as antitrust law.

My mother’s family are Baders; I like to think that I am an heir to Ruth.
Overview
Education
Memberships
Achievements
Representative Matters
ADR Experience
Overview

Barbara began her career as a staff attorney at the Bureau of Competition of the Federal Trade Commission in Washington, D.C. Since leaving the FTC, she has developed substantial experience in legal issues that arise from the intersection of antitrust and intellectual property, such as those arising from the settlement and enforcement of patent claims, including litigation under the Hatch-Waxman Act, and antitrust and patent misuse counterclaims and defenses to IP litigation.

In addition to litigating intellectual property disputes in numerous district and circuit courts around the country, Barbara has handled administrative proceedings at the Trademark Trial and Appeal Board, the Board of Patent Appeals & Interferences, the Federal Trade Commission (merger enforcement) and the International Trade Commission (patent proceeding under Section 337).

Barbara enjoys spending time with her Spanish Water dogs and sourdough baking. Due to the baking, she is also devoted to Pilates.

“Can you Afford the Fight? Yes, Enforcing Your Patents Doesn’t Have to Cost Millions,” IP MAGAZINE/LEGAL TIMES, July 23, 2007

“Are Former Employees Taking You to the Cleaners? Clean Up Your Trade Secret Program Before They Clean You Out,” THE DETROITER, 2005

“Barbara Mandell, and everyone over at Fishman Stewart are the best in the biz!”

“Barbara Mandell and the team at Fishman Stewart have been doing a fantastic job at helping to protect and enforce the rights of my brand for years. They are as good as it gets!”

“Barb Mandell and the Fishman Stewart team provide the requisite support and guidance to get the job done. They are efficient and excellent at what they do.”

Barbara has served as a commercial arbitrator on over four dozen American Arbitration Association (AAA) cases, including, conducting hearings and writing opinions and awards, deciding dispositive motions and discovery disputes and ruling on Markman hearings. Her alternative dispute resolution practice has included issues arising under the Patent Laws of the United States (including patent infringement, claim construction and invalidity issues), copyright law, including the fair use doctrine, trademark infringement issues, antitrust issues, the Uniform Commercial Code, commercial contract, and disputes in connection with intellectual property licenses. She is also a Certified SCAO Court Mediator and an approved Oakland County Civil Mediator.

Representative arbitration cases include the following:

In 2020, Chief District Court Judge of the District of Kansas, Julie A. Robinson, confirmed the arbitration award of Barbara L. Mandell in an antitrust case involving engines. 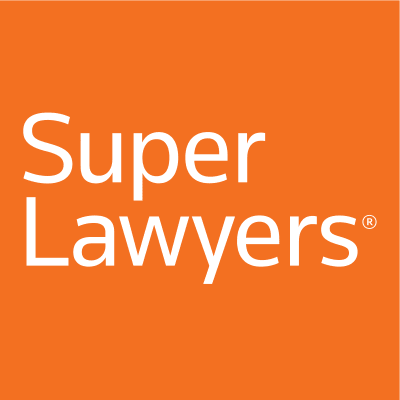 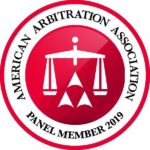