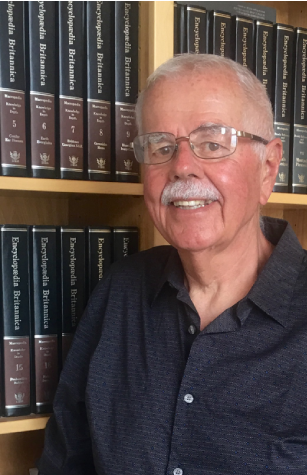 U.S. District Court for the Eastern District of Michigan

Ron earned his Juris Doctor degree, cum laude, from Wayne State University. He earned his Bachelor of Science degree from the University of Detroit with a major in Chemistry and a minor in Biology. Ron began his career as a research chemist for Energy Conversion Devices Inc, in Troy, Michigan. During that time, he made a number of inventions, and in the course of obtaining patents for them, he became interested in a career in patent law. After earning his law degree, Ron worked as a patent attorney for Energy Conversion Devices for four years before going into private practice. 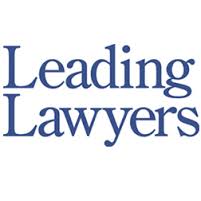