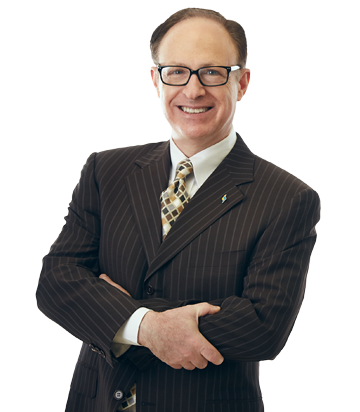 U.S. Court of Appeals for the Federal Circuit

Michael Fishman is a founding member of the firm.  He has over 25 years of experience in trademark law, related licensing and litigation and other disciplines of Intellectual Property law.

Mike manages trademark portfolios of varying size, including very large portfolios consisting of thousands of U.S. and foreign trademark records. He has filed and prosecuted thousands of U.S. trademark applications and managed the filing, prosecution and maintenance of countless more foreign applications and registrations in over 200 jurisdictions worldwide. In addition, Mike has conducted thousands of availability searches and has substantial experience in managing and conducting worldwide naming projects and intellectual property due diligence. He has counseled and consulted with clients in the areas of trademark protection, enforcement, international brand strategy, brand expansion and licensing to maximize the value of their trademark portfolios. In addition, Mike has substantial experience managing, administering and conducting worldwide projects involving updating ownership records of large trademark portfolios.

Mike has been a frequent lecturer on many topics of trademark law, has been an active member of the International Trademark Association for decades and has served on the Editorial Board of the Trademark Reporter published by such Association.

Mike received numerous recognitions and awards in the trademark field.  He received the Top U.S. Trademark Filer award several years.  He is rated as “AV Preeminent,” has held the “SuperLawyers” rating since its inception and is listed in Best Lawyers in America.

Mike was born in Fairbanks, Alaska, on a U.S. Air Force base where his father was stationed as an Air Force Physician, holding the rank of Captain. Although Mike does not remember, his father reminds him that as a toddler he enjoyed wearing his father’s Air Force dress hat.  Mike’s dad, an Ophthalmologist, also tells the story of when he performed cataract surgery on a local Alaskan trapper who was so grateful that the trapper gave him a bear skin (with head intact), which Mike’s dad (to his mother’s dismay) still cherishes today.