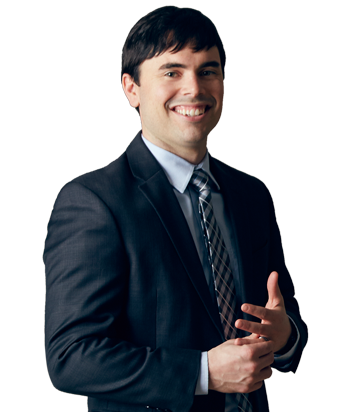 Michael Comeau’s practice includes all aspects of the procurement, management, and enforcement of intellectual property rights.

He has helped resolve a wide range of trademark and copyright disputes for various clients, including healthcare, media, real estate, and banking companies, among others. Michael has also worked on a number of corporate transactions, conducting due diligence and reviewing purchase agreements involving tens of millions of dollars.

Prior to joining Fishman Stewart, Michael was an associate in the intellectual property group of an AmLaw 200 law firm.

Michael received his B.S.E. in Electrical Engineering from the University of Michigan, with minors in Mathematics and Economics. He worked for several years as a manufacturing and electrical engineering intern while completing his degree. While in law school, Michael earned a certificate in patent law and worked at DePaul’s Technology and Intellectual Property Law Clinic. In addition, he and his law school team won the Intellectual Property Transactional LawMeet and received the award for the best term sheet.

Michael also received his MBA with distinction and a concentration in Finance from DePaul’s Kellstadt Graduate School of Business.